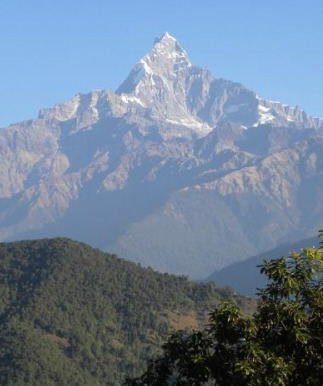 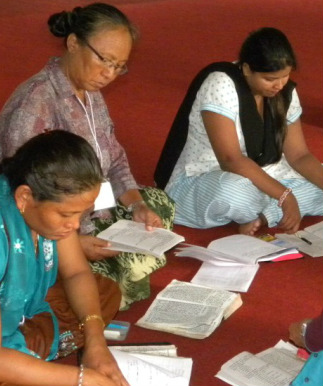 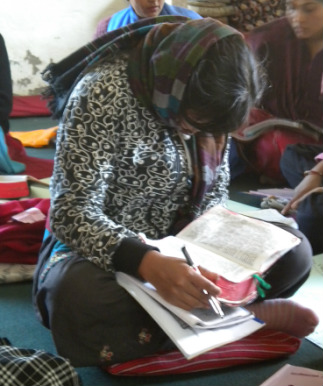 BEE’s work in Nepal began with a meeting in Pokhara in 1998, with just fourteen pastors from different areas of the country,

In 2009 BEE World officially completed our original goal of training four hundred male Christian leaders in Nepal in our entire BEE curriculum.. About that same time, BEE Women’s Ministry began facilitating biblical courses to groups of enthusiastic women in ministry in Kathmandu and Pokhara, who also had had no biblical training.

BEE Nepal is also working beyond its borders, training Nepalese Christian leaders and their wives in Nagaland, India.