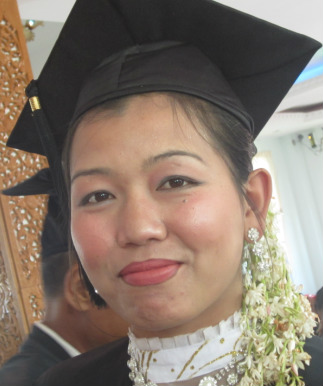 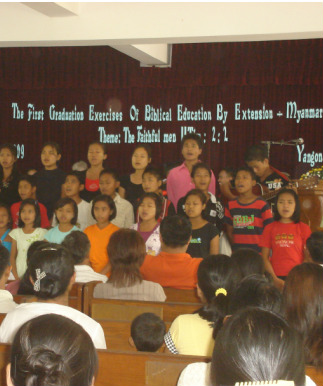 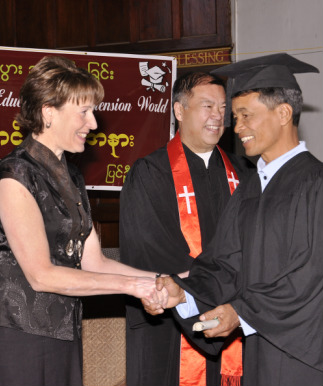 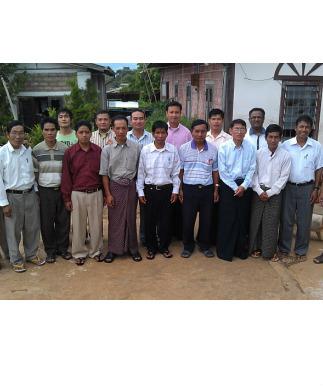 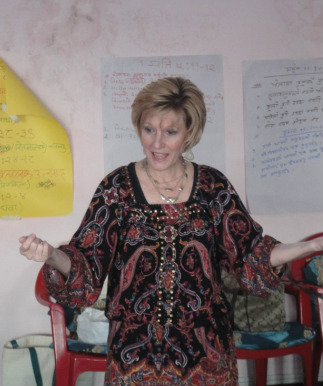 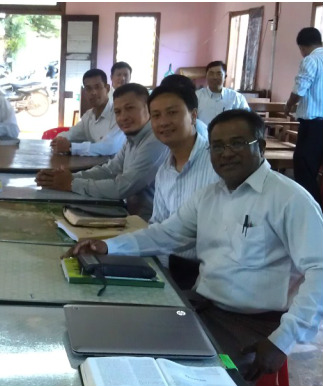 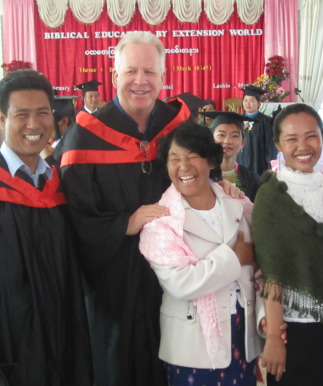 Myanmar is changing, struggling to emerge from the shadows of a harsh military regime. Its developing government wants to embrace “representation of the people” in a new parliament, yet it remains to be seen what this will mean for Myanmar in the years to come.

BEE World has been working throughout Myanmar diligently for the last nine years, expanding by God's blessing to nine different city locales. A national leadership team oversees the discipleship among the students, translates BEE materials, and works with western staff when they arrive to facilitate.

In Myanmar, enthusiastic first-, second-, and third-generation groups of pastors and church leaders from diverse denominations and ethnic backgrounds meet to pass on to each other what they have learned.

Many potential locations eagerly await the beginning of new groups. We aim to establish first-generation groups in as many strategic locations as possible, which will set the mechanism of reproduction in motion throughout the country.