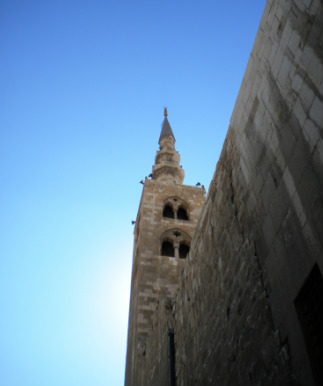 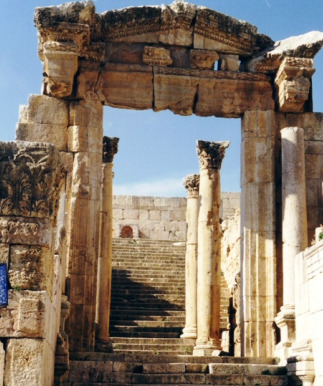 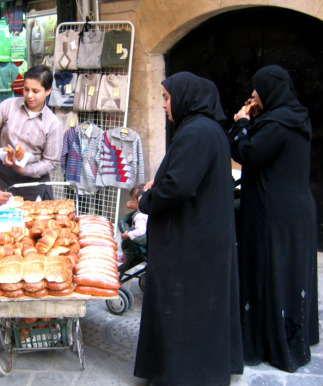 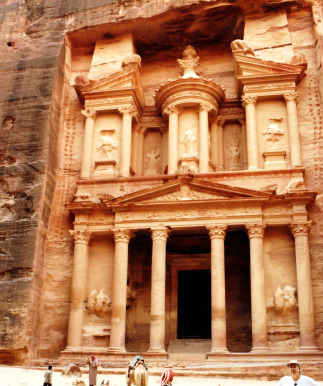 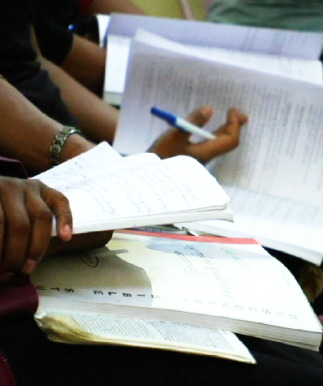 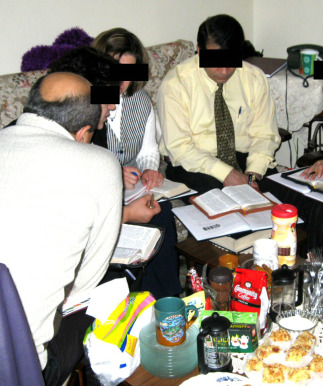 Director was appointed, and our first training groups were launched in early

2007. Since that time, we have expanded our work to three countries, where

scores of Arab men and women have received training.

Our leadership team is composed of both Western and Arab Christians who work together to develop and implement our strategic plans for the region. As of 2014 we have twelve BEE courses translated into Arabic and another four courses in various stages of completion.

Our Arabic ministry comprises three levels of study: (1) Program for Advanced Discipleship; (2) Certificate in Christian Leadership; and (3) Diploma in Biblical Studies. Upon successful completion of each level, students are awarded a certificate for their accomplishment. We are also developing a distance education program in Arabic through the Internet Biblical Seminary.